Is there a risk of Mesothelioma from drinking water in Italy?

Many countries throughout the world, including many European countries, have asbestos cement water pipes.
The WHO (World Health Organisation) considered asbestos in drinking water arising from asbestos cement pipes in an edition of the Guidelines for Drinking Water Quality.

“ Although well studied, there has been little convincing evidence of the carcinogenicity of ingested asbestos in epidemiological studies of populations with drinking water supplies containing high concentrations of asbestos. Moreover in extensive studies in laboratory species, asbestos has not consistently increased the incidence of tumours of the gastrointestinal tract. There is therefore no consistent evidence that ingested asbestos is hazardous to health and thus it was concluded that there was no need to establish a health-based guideline value for asbestos in drinking water ” 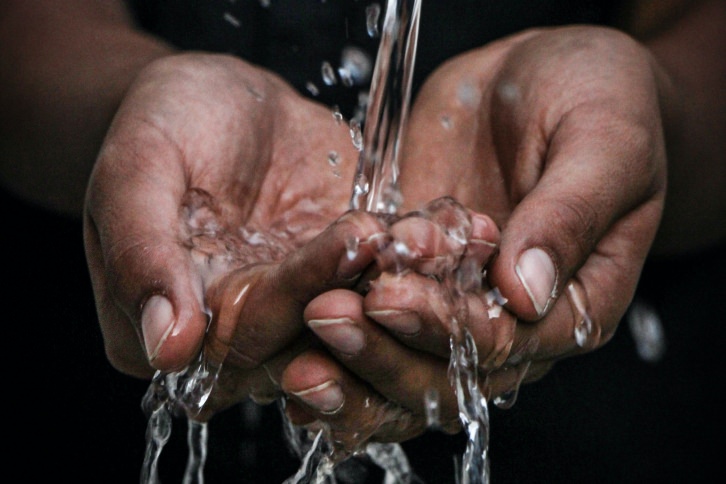 There is however the potential of exposure to asbestos fibres in drinking water by inhalation of aerosol droplets or from fibres that are trapped on clothing during washing and which are subsequently released into the atmosphere.

This has been studied and except in an extreme case there was no measurable increase in the number of fibres in the indoor atmosphere of houses. In addition, the fibres in drinking water consist almost entirely of short fibres, which are considered to contribute little or no risk to public health.

Cancer researchers from The International Society of Doctors for Environment are considering the risk of peritoneal (abdominal) mesothelioma cancer from drinking water in Italy. This follows evidence of asbestos fibres found in the drinking water around Tuscany, Central Italy.

The use of asbestos has been banned in Italy from 1992 after asbestos was found to be the primary cause of peritoneal mesothelioma cancer. However, even though asbestos is no longer used in Italian industry, thousands of miles of water pipes lined with asbestos are still used in the country and appear to now be leaching asbestos fibres into the water. The researchers in Italy say these asbestos fibres may interact with other cancer causing agents, potentially increasing the risk of peritoneal mesothelioma cancer.

The risk of cancer appears to be proportional to the amount of asbestos laden water consumed, the frequency of this consumption, and whether or not there is simultaneous exposure to other carcinogens.

The researchers say that the asbestos fibres found in drinking water could help explain at least some of the Italian Peritoneal Mesothelioma Cancer cases that have occurred without any other evidence of exposure to asbestos. Though they did stress that there was no direct link between drinking the water and mesothelioma.

They also point to the fact that there is no monitoring of drinking water in the region to determine how much asbestos is
actually in it and warn that further epidemiological studies are “urgently needed” to adequately assess the health risk.