The accessory chain has removed 17 items of glitter-containing makeup products from sale in the USA, after a mother sent one of the sets she bought for her daughter to be tested to an independent laboratory. The woman works for a US law firm who happen to specialise in asbestos class action lawsuits so is well aware that even an small amount of exposure to asbestos make lead to mesothelioma. 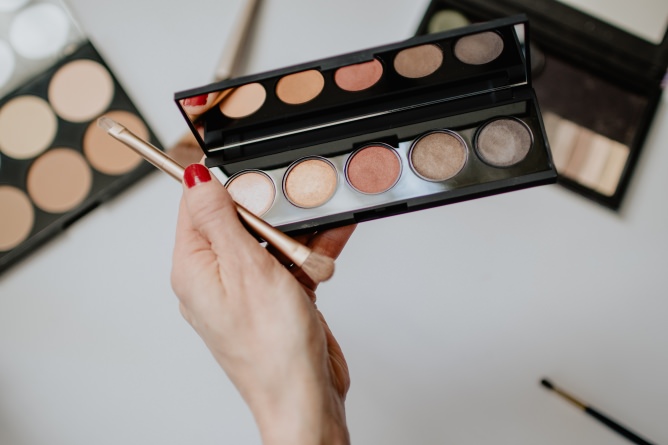 The mother bought products from different parts of the US, and all of them were found to contain the potentially-fatal
asbestos. She told a news station:

" I physically sank. I ended-up sitting on the ground trying to wrap my head around how something like that could end up in our home. "

A national newspaper in the UK has asked Claire’s Accessories to clarify whether the glitter makeup sets have been on sale in Great Britain and if they have been tested for asbestos but so far they have not received an answer.

Apparently the Scientific Analytical Institute lab confirmed that the makeup contains trace amounts of tremolite asbestos.
Tremolite is not used commercially, but can be found as contaminants in chrysotile asbestos, vermiculite and talc. The chemically similar minerals can be brown, white, green, grey or transparent.

Tremolite asbestos is a contaminant of vermiculite - an ore resembling mica that is used in soil conditioners, fertilizers and cement mixtures.From 1924 to 1990, Zonolite Mountain in Libby, Montana, was the site of a vermiculite mining operation.The mine provided at least 80 percent of the world's supply of vermiculite. In one estimate, the ore was sent to more than 60 processing plants in the United States and Canada, where workers became ill with lung–related diseases such as pleural and peritoneal mesothelioma.

The law firm for which the mother works is calling on Claire’s Accessories to own up to the contaminated products, recall them, and end its relationship with the vendors that supply them. In response, Claire’s is running its own tests using another independent lab and is refunding customers who bought the makeup and are now concerned about the future risks of mesothelioma. It usully takes at least 20 years for mesothelioma to develop, but historically companies have taken decades to stop making the asbestos contaminated products.

If you have any questions about this article or about claiming for asbestos diseases such as Mesothelioma, then please contact us by calling the number below. If it is not convenient to talk, you can type a question using the live chat facility.