who is likely to survive mesothelioma and why

Scientists and researchers from around the world are constantly striving to improve the odds of cancer survival, including mesothelioma cancer survival. 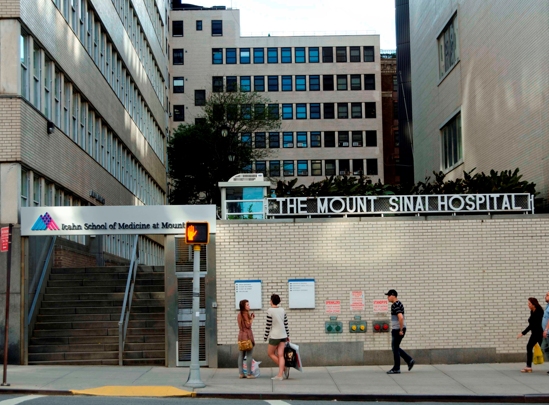 Mesothelioma is one of the most aggressive forms of cancer and attacks the mesothelium - membranes that surround the organs including the heart, stomach and lungs.

Recently, studies have tried to identify common characteristics and traits in people who survive for the longest period after a mesothelioma diagnosis.

Researchers at a New York Medical Center have investigated the US Cancer Institute Database to shine some light on the common attributes of those who have the greatest mesothelioma survival rates.

In the past studies have indicated that women have a greater chance of living longer with the disease than men. The new study aimed to confirm that on a larger scale and find out why it might be true.

Breaking Down the Mesothelioma Survival Factors

The results of the study were published in the medical journal Carcinogenesis and was based on more than 15,000 patients with mesothelioma cancer.

The results indicated that the best mesothelioma survival rates had a combination of the following characteristics:

The researchers concluded that:

“ This study adds information to the known significant gender survival difference in malignant pleural mesothelioma by disentangling the effect of gender from the effect of age and histology. ”

Why do women survive Mesothelioma longer than men?

The researchers from New York suspected that Estrogen may play a role in the survival rates. Estrogen is a hormone that is present in larger amounts in younger women but not in older women.

They found that the female estrogen receptors also work as a mesothleioma cancer growth suppressor. The benefits of estrogen could explain why younger women tend to have improved survival rates when compared to older women, who may be producing less estrogen. Regardless of the relative levels of estrogen in women, using aggressive treatment options is one of the best ways to improve patient the prognosis patients.

The researchers say their findings could lead to new therapies to impact who survives mesothelioma. Possibilities include hormonal therapy with estrogens for mesothelioma patients with a poor prognosis.