Rates of Pleural Mesothelioma should Decrease in next decade

A new report on the likely Pleural Mesothelioma rates has been published by Research and Markets, market research website. The Epidemiology Forecast to 2030 report looks to provide an understanding of the historical and forecasted Pleural Mesothelioma epidemiology in 7 countries: The UK, The USA, Germany, France, Italy, Spain and Japan. (Epidemiological studies measure the risk of illness or death in an exposed population). 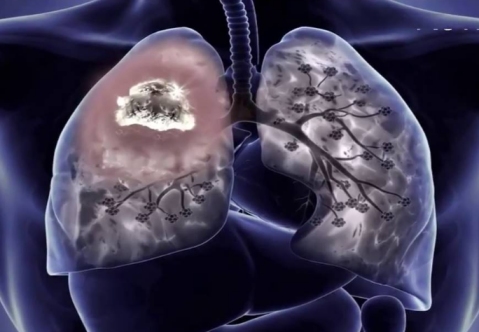 The report suggests a worldwide decline in rates Pleural Mesothelioma over the next decade.

All of the countries with the exception of Japan and Spain are expected to see a decline over the next 10 years.

The United Kingdom has the highest number of cases, followed by Germany, then Italy and most cases (more than 80%) occurred in people over the age of 60.

This follows a similar study from the National Cancer Institute on the decline in lung cancer deaths in The USA. There are suggestions that mesothelioma patients may also benefit from recent improvements in the treatment of lung cancer. For the first time mortality rates from lung cancer are decreasing faster than new cases of the disease. They looked at both small-cell, which makes up around 13% of cases and non-small cell - around 76% of lung cancer cases.

Some of the decline can be attributed to fewer people smoking over the last couple of decades. The report also highlights improvements in early diagnosis and available treatment options and given that Pleural Mesothelioma is a similar in many ways to non small cell lung cancer, this is promising news. The research has found that new immune checkpoint inhibitors that help the immune system to better attack the tumours, have helped survival rates when combined with chemotherapy.

An example is Keytruda - a type of immunotherapy that works by blocking the PD-1 pathway and to help prevent mesothelioma cancer cells from hiding. It helps the immune system do what it was meant to do: detect and fight cancer cells.

One of the leaders of the research concluded:

If you have recently been diagnosed with Mesothelioma or Asbestos Lung Cancer we can help you to claim compensation. Simply call the Freephone number below amd ask for Warren or Kathy . . .