What is the average mesothelioma settlement amount?

The introduction of the new Mesothelioma Bill will allow mesothelioma victims to claim compensation for their devastating disease from a central pot of money when they are unable to trace their employer / insurers where the exposure to asbestos occurred. 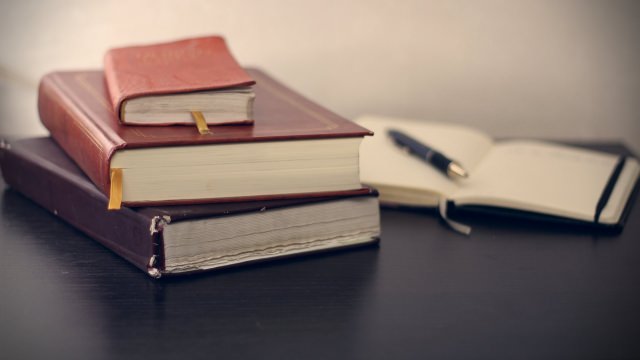 Some data regarding the average claim amount was available to the DWP from 2008 when the Association of British Insurers (ABI) conducted a survey of 363 claims from the 5 insurers (Alliance, Aviva, Axa, RSA and Zurich) who jointly cover half the claims.

They wanted a more current and independent study and so in conjunction with the Ministry of Justice they commissioned the National Institute of Economic and Social Research to undertake a robust study to provide estimates of mesothelioma settlement levels and legal costs.

They looked at various parameters including average compensation level by age; average claimant legal costs; was litigation involved; was victim alive or not at date of award; by year.

Of the 4216 work related mesothelioma claims recorded between 2007 and 2012 in the private sector (i.e. non NHS, education etc) some 3477 cases were selected for inclusion in the study which took place in 2013. A total of 43 organisations (mainly defendent solicitors and insurance companies) were contacted for information. Only 25 / 43 organisations responded providing 2334 cases. 2076 cases were finally included in the study where total compensation paid was reported.

The total value of compensation awarded to the claimant was taken as the amount of damages paid plus any amount repaid to the CRU Compensation Recovery Unit in respect of benefit recovery. Inflation over the years was accounted for by using the annual All-items Consumer Price Index (CPI) and all costs were quoted at 2012 prices.

The results of the study and some statistics behind it are available on the government website and to be found via the following links: