Marks and Spencer have been fined £1m for failing to protect customers, staff and workers from potential exposure to asbestos during refurbishment at three of its stores.

In the past asbestos was used for a variety of purposes including insulation and is still to be found in a wide variety of buildings, including homes, shops, schools and hospitals. There are now strict regulations in this country with regard to the use, handling and disposal of asbestos as it has been shown that exposure to even small amounts can be extremely hazardous to health. 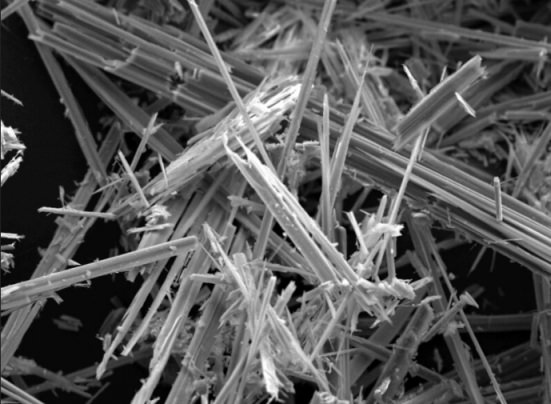 As part of a £1.3 billion refurbishment project across their UK stores during 2006 and 2007, Marks and Spencer employed contractors to remove the asbestos which was present in ceilings and elsewhere within the stores.

Bournemouth Crown Court was told that Marks and Spencer plc did not allocate sufficient time and space for the removal of asbestos-containing materials at the Reading store resulting in ceiling tiles possibly containing asbestos falling to the floor during opening hours.

Judge Christopher Harvey Clark QC said that the company was more interested in profits than planning asbestos removal. He stated that: “The response from Marks & Spencer was, in effect, to turn a blind eye to what was happening...it was already costing the company too much money.”

Please contact us if you have any questions about claiming compensation for an asbestos disease.