Last year around 2,500 people in the UK were diagnosed with mesothelioma cancer and the prognosis is often poor, with patients usually only surviving only up to one year from initial diagnosis. This figure is high for a cancer that is deemed to be relatively rare. By way of comparison, there will a thousand more Mesothelioma deaths in America which has a population 5 times higher than the UK. 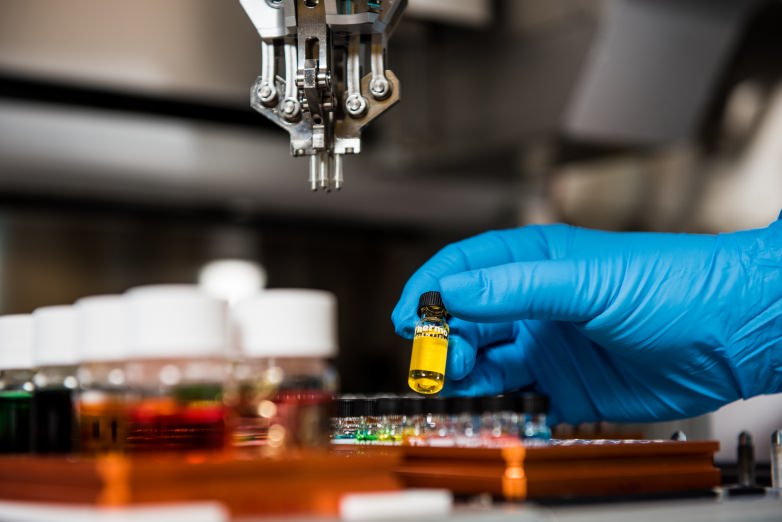 Scientists at Queen Mary's Barts Cancer Institute have been researching into the effects of starving Mesothelioma Cancer tumours of an amino acid called arginine.

They have concluded that though cells are able to make arginine, about half of the tumours were unable to do so and they need to be fed the amino acid in order to survive.

Arginine comes from the blood via the food and drink we digest to make proteins and various other chemicals needed by tumours.

This vulnerability to starvation has lead the Scientists to form a clinical trial to target this new found weakness. The trial centers around a new drug named ADI-PEG20 (a proprietary biologic being developed by Polaris Group). This was designed to deprive the Mesothelioma tumours of their external source of arginine. The tumour cells, deprived of this essential nutrient, then die.

Results of the Arginine Depletion Trial

The trial involved 68 Mesothelioma patients who do not receive chemotherapy and has been very encouraging. 44 of the patients were given the ADI-PEG20 drug as well as supportive care. The other 24 patients just had the supportive care in an attempt to improve their quality of life. The drug significantly slowed down the progression of Mesothelioma Cancer by lowering the arginine.

” Mesothelioma is one of the UK's deadliest cancers with rates increasing almost four-fold since the early 1980s***. Despite this, it remains relatively under the radar and there is very little research on how to treat this form of cancer with new therapeutics. Our research found that putting the tumours on an arginine starvation diet was an effective way of weakening the cancer, which in turn prolonged progression-free survival amongst patients. Our latest research suggests that combining arginine starvation drugs with standard chemotherapy could show an even stronger effect in combating mesothelioma. With the positive signal coming from the current trial, we are eager to launch this new combination trial in early 2014 ”

It is recognised that we need better treatments for Mesothelioma. The disease spreads rapidly, so surgical options tend to be limited and very few advances in treatment have been made in the last 10 years since a standard for chemotherapy was set in 2003. These findings could pave the way for a new approach to slowing the progression of the disease. So this research is very promising especially as the drug only affects the Mesothelioma Cancer cells and seems to lack serious side effects.

If you have been recently diagnosed with Mesothelioma and would like some advice, please call us on the number below.