Asbestosis Claim for employee of Haden and Austin Rover

Mr I worked as a pipe fitter's assistant for a number of years from the early 1960s in The Black Country.
He first worked for Hadens and was contracted in to schools, factories and hospitals in the Birmingham area.

One job was at Selly Oak Hospital which was built in the 1800s and continued to grow through the 1900s with new operating theatres added in 1931 and the biochemistry and pathology laboratories opened in 1934. Nurses had been trained at Selly Oak since 1897, but it wasn't until 1942 that the School of Nursing was opened. Asbestos was used extensively in the building process especially for pipe lagging. Mr I's work involved the removal of the asbestos pipe lagging in the old biology blocks. He also mixed the asbestos powder in huge tubs to re-lag the pipes. This was often done by hand with little thought given to health and safety.

He did similar work at The Albany hotel, The Birmingham Repertory Theatre and at a school in Wednesbury. 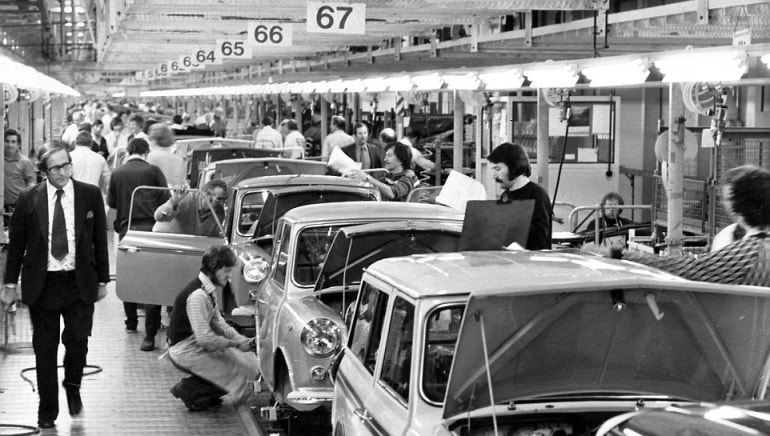 The work there was similar in nature to his work for the building company and involved the stripping of asbestos from pipes and re-lining the pipes with new asbestos.

After a series of tests in 2014 including a CT scan, Mr I was diagnosed with asbestosis. He then contacted our firm of
Asbestos solicitors and our lead solicitor took on his case. She advised a provisional settlement of £15,000 against his former employers. This is a reflection of his current medical condition and allows for possibility of his condition worsening in the future, so that if he develops an asbestos cancer such as mesothelioma, he will be able to apply for further asbestos compensation.

If you have worked alongside pipe fitters and have been diagnosed with asbestosis in the last 3 years, we can offer advice on whether you are eligible to make a claim. Please call the number below and ask for Warren Miller or Kathy Cooke.